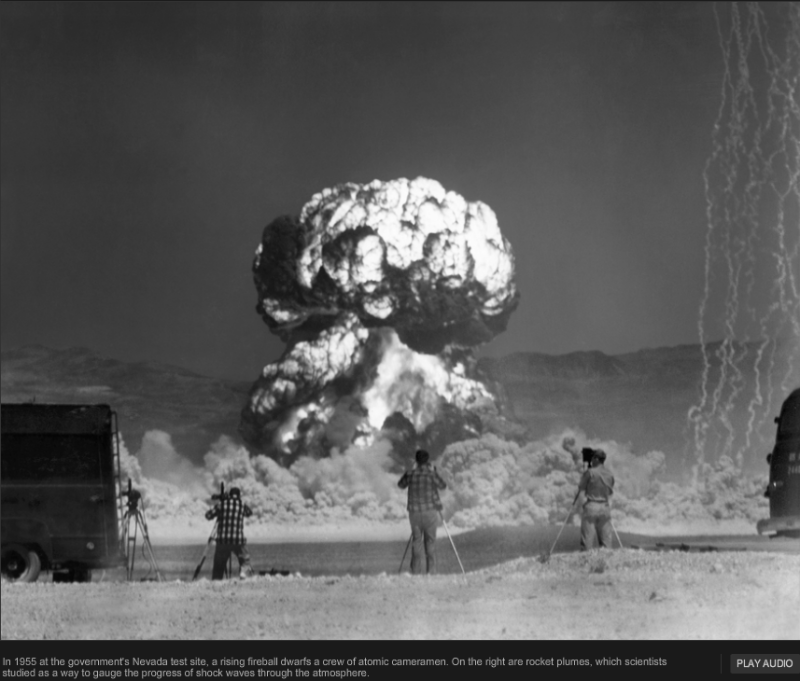 It is an unfamiliar and unsavory fact that the U.S.A detonated hundreds of nuclear bombs back in the 1940’s through the early 60’s, especially unsavory when considering that we did not know what long-term effects it would have on the atmosphere or life in general.  Being a highly controversial testing series, it is somewhat profane to say that something as destructive and downright evil as the Atom Bomb could be beautiful.  These images recorded by the U.S. government (by very brave and unwise photographers) back in the 40’s-60’s have a specific type of grim intrigue, a very savage and disturbing type of beauty based upon the molecular mechanics of unfathomable devastation.  To listen to an extremely fascinating audio commentary from George Yoshitake (one of the original photographers of the Atomic trials, now [miraculously] 82 ), please visit the New York Times Feature (where all these images are sourced from) by clicking HERE (or the other red link).  Using Rapatronic cameras able to capture 1 BILLION frames per SECOND, scientists were able to further understand and comprehend the Pandora’s box of Atomic weaponry – simultaneously creating some of the most darkly enchanting forms the human race will ever record. 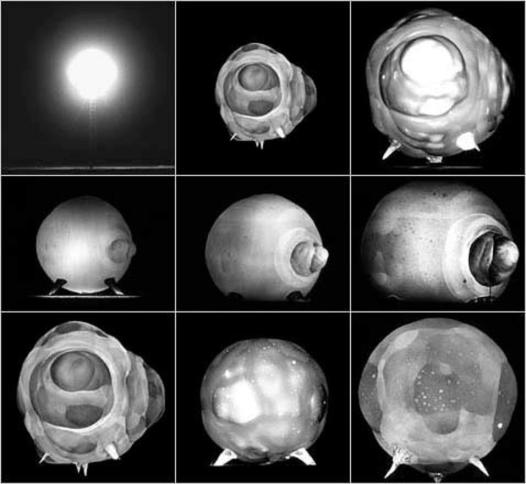 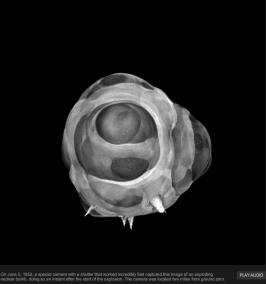 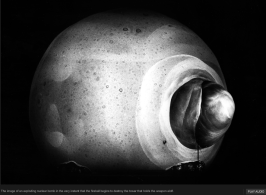 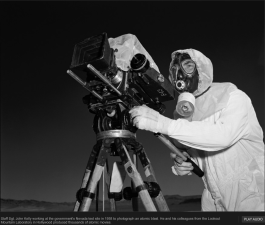 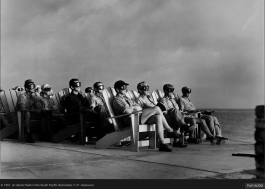 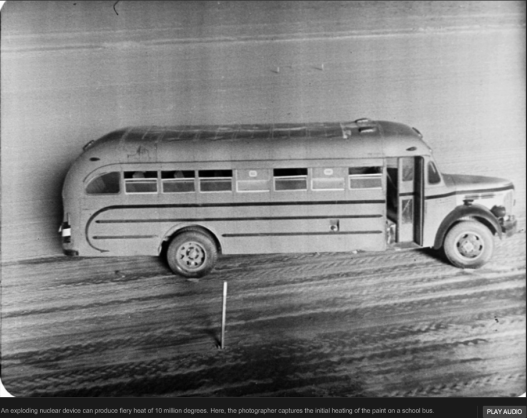 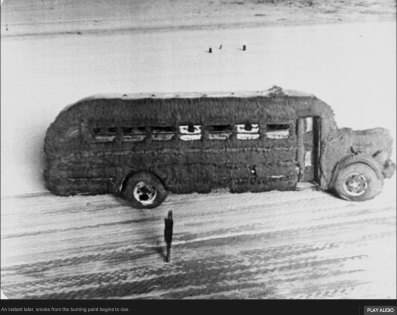 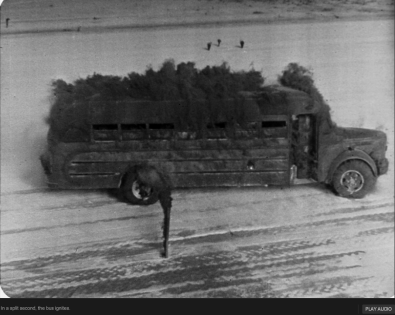 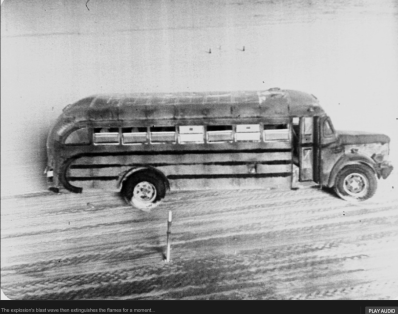 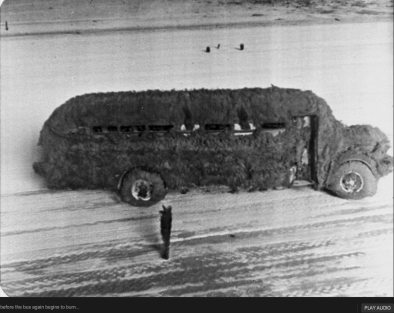 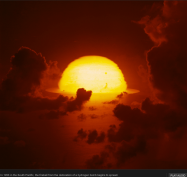 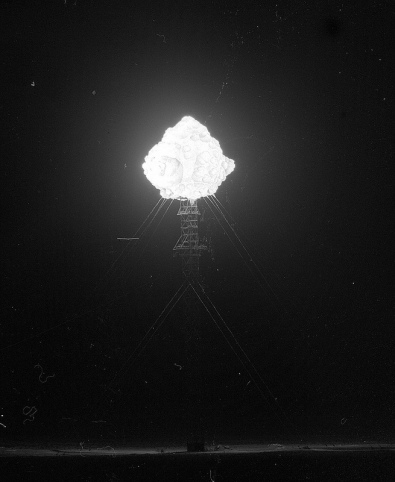 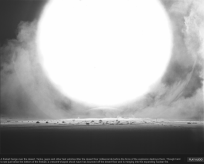 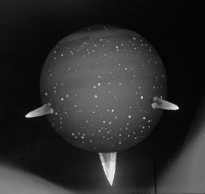 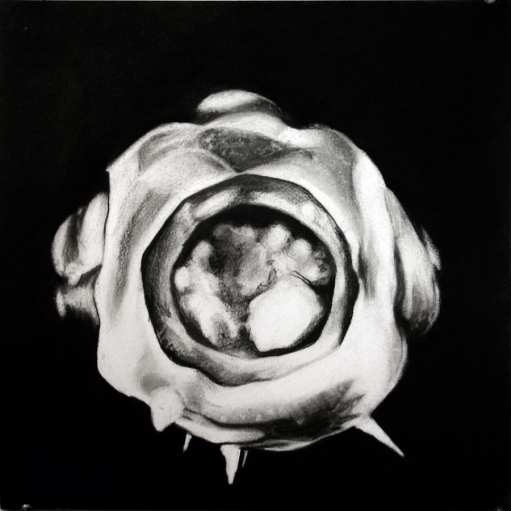 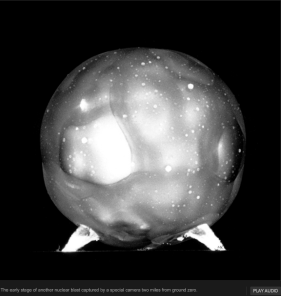 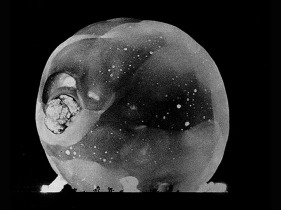 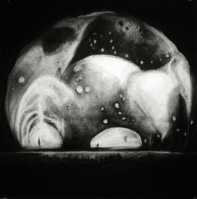 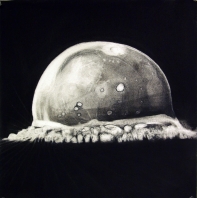 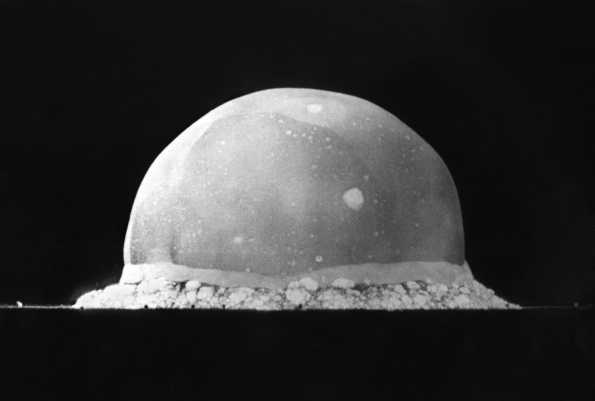 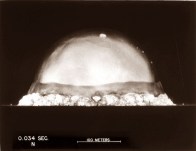 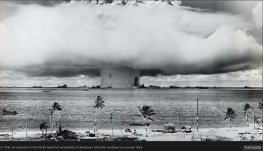 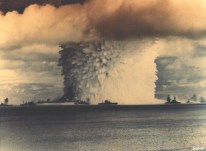 Images are also found in the book “How to Photograph an Atomic Bomb” by Peter Kuran.