So….if one really looks into the whole Guy Fawkes Day / Bonfire Night history, there are quite a few ins & outs that often go overlooked – and such will continue with this posting!  Well… alright will touch upon it briefly,  but mainly this is just supposed to be for fun and not a big debate.  Apparently King James was an anti-Catholicism d-bag, which served as the chief motivation for the group of conspirators headed by Guido / Guy Fawkes to blow up parliament – so it was more about religious ideological clashing than anti-government sentiment (which is the side which has been focused on & glorified).  Also, it is rumored that author Alan Moore of the graphic novel ‘V for Vendetta’, dislikes the film the Wachowski brothers made from his work.

But who the hell cares?  Celebrate this day however you will, and “Remember Remember to go on a Bender”.  Just kidding, but you should probably at least burn some shet.  Here’s to the revolutionary sparks that have been born from Guido Fawkes’ Gunpowder Plot, & both the graphic novel / movie ‘V for Vendetta’ associated with him. 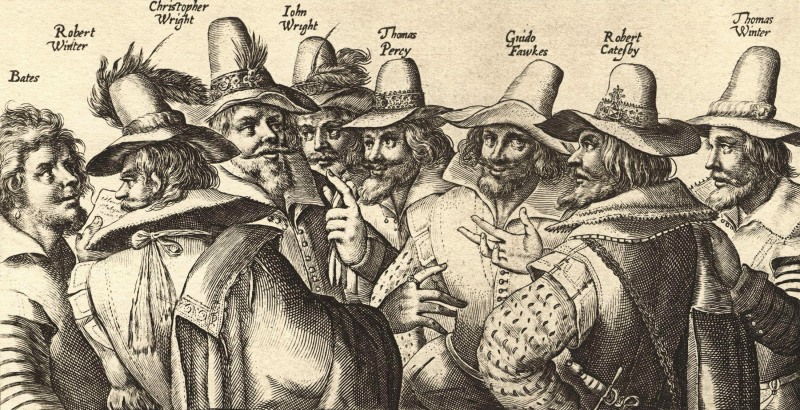 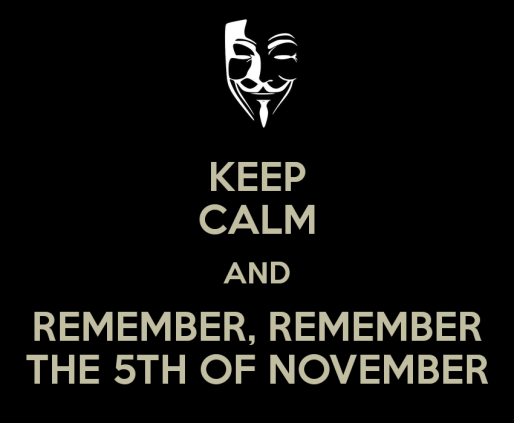 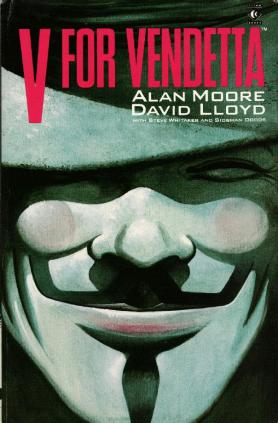 Cover of the Graphic Novel from 1982 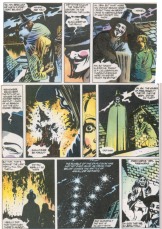 A page from the Graphic Novel 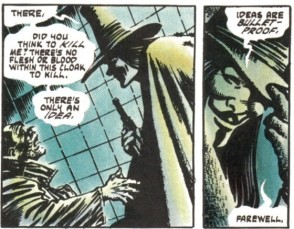 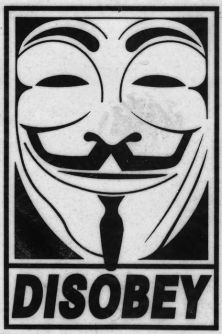 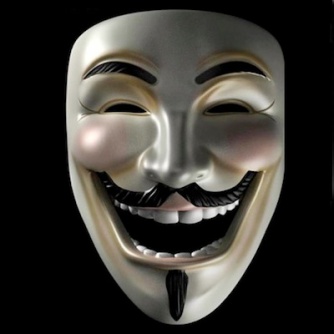 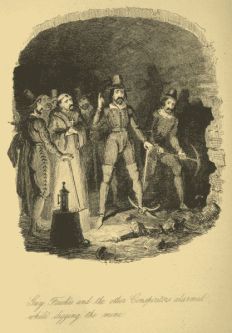 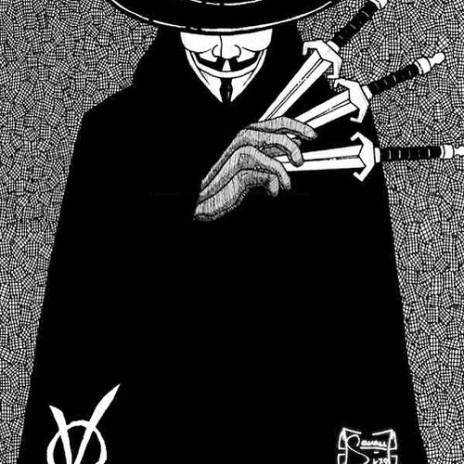 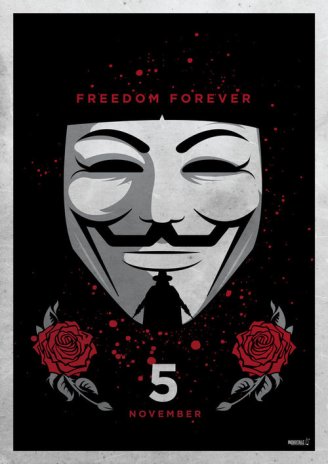