Mineral King in Sequoia National Park is a quintessential alpine environment.  With an elevation gain of 11,500 feet from the valley floor near Three Rivers, CA, Sawtooth Peak & Needham jut out dramatically in the central portion of the Sierra-Nevadas.  Walt Disney had grand plans to turn the area into a massive (think Mammoth) ski resort back in the 60’s, but the local residents prevented this from happening.  The Walt Disney Company reportedly still owns a few acres of land at the canyon road’s terminus.

This area is one of the reasons that I have been incommunicado for 11 weeks – sorry :]  Way back in August I went out to assist in constructing a cabin with family friends and other great people (shout out and many thanks to the crew of Aaron, Tracy, Matt, Gaston, Anna, Doug ,and Mason!!).  The cabin itself is located at 8,ooo ft. upon a cliff side (you’ll see it in the last few photos in the gallery below), and is a re-build of the former cabin on the same site that burned down in the 1960’s.  A very very special deal that I fully haven’t wrapped my head around.

Here are some shots from the multi-week stint out in the high altitude – stating off with a distant view of Sawtooth Peak from the canyon road, and subsequently closer shots from the hike up it.  Then a few shots from other side-hikes, adventures and chainsaw ripping.  The last few are of the kitchen we ate in and the build site itself. 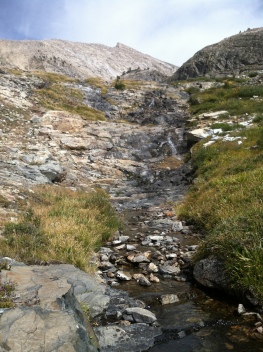 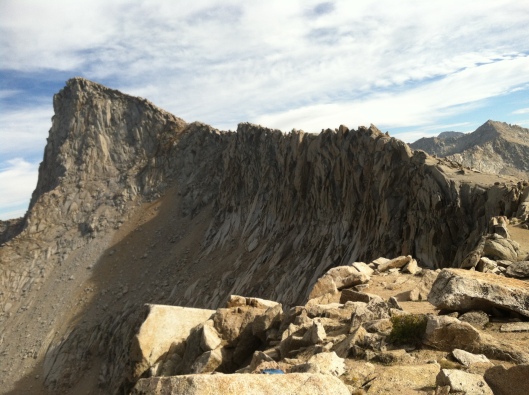 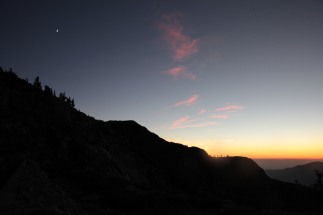 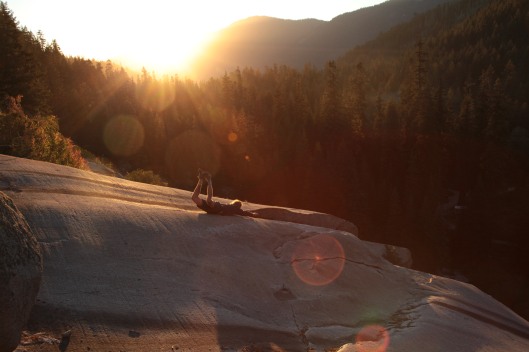 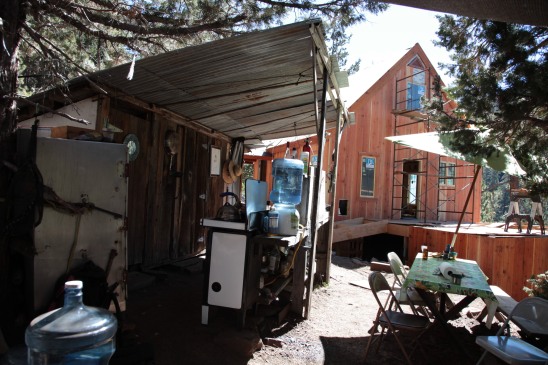 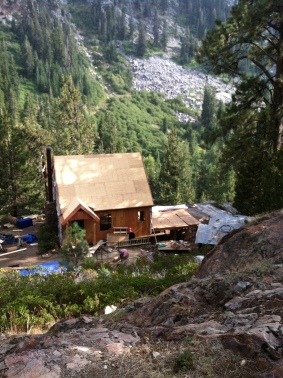 Here’s a tune that was introduced to me by the Jefe of the site, Aaron.  It’s a relevant song for this cabin ;]