With incredible depth and a staggering amount of content, the exhibiton entitled ‘War / Photography:: Images of Armed Conflict and Its Aftermath‘ will test you.  Originally put together in Houston’s Museum of Fine Arts, the exhibition will be traveling nationally – first to the Anneberg Space for Photograph in Los Angeles, and then on to D.C. and Brooklyn.  Here is a synopsis from the site (link above):

“WAR/PHOTOGRAPHY encompasses over 150 images going as far back as 1887 through present-day and is arranged by themes presenting both the military and civilian point of view including the advent of war, daily routines, the fight itself, the aftermath, medical care, prisoners of war, refugees, executions, memorials, remembrance and more.” 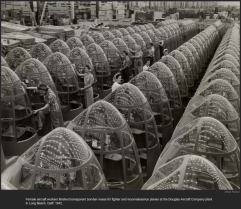 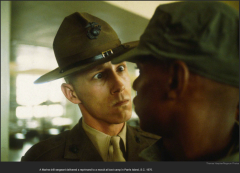 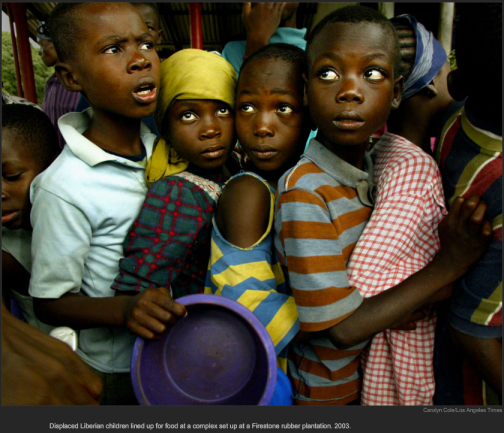 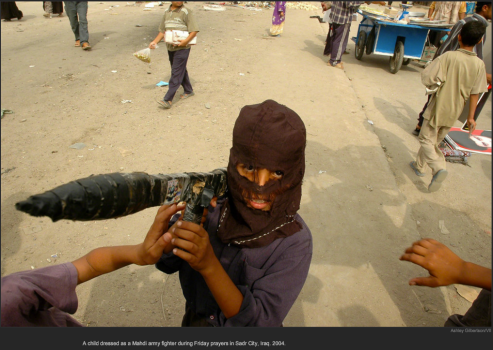 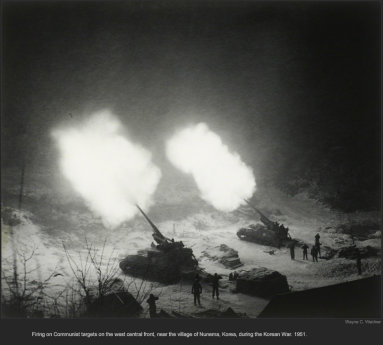 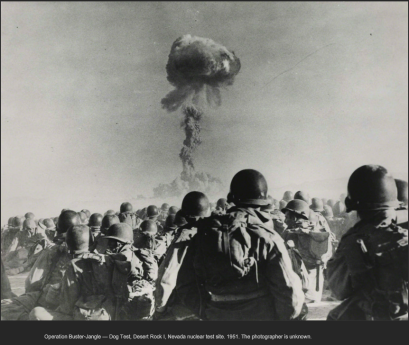 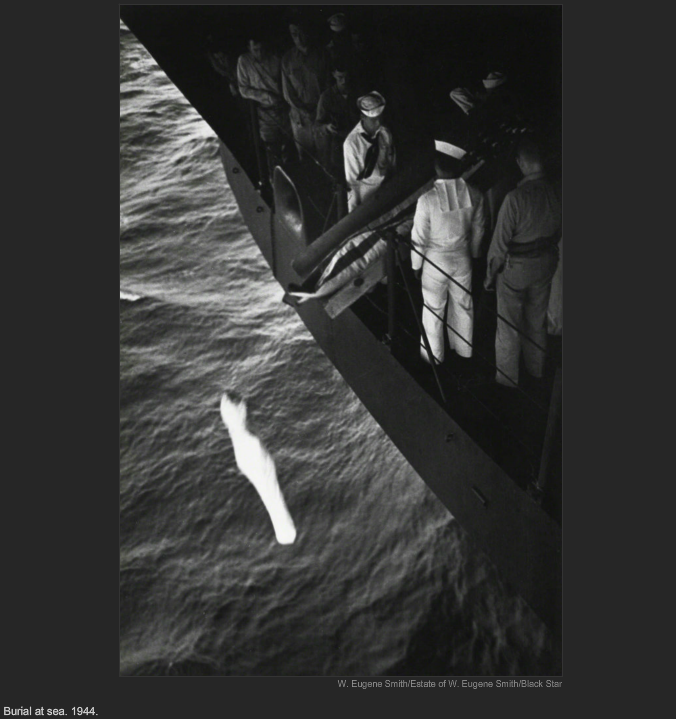 And the trailer for the exhibition by the Houston MFA Curators: