On my desktop I have a ‘prospective posts’ folder in which many, many random images are dumped, with the thought/intention that they will become the substance of a posting.  Now and then I will cull imagery that can not really stand on its own in a miscellaneous hodgepodge of wildness (check out the post of the 1st purge here).  Below you’ll find a wide gamut of intriguing visuals that have been collecting dust, but will now hopefully stimulate your mental palate.  SUPER Bonus points to anyone who submits a caption/drawing for Mr.T’s daydream in the hammock –  I figure it’s gotta be something like him eating bacon cake whilst simultaneously drop kicking a fooo’!  Speaking of kicks, check out the karate gif below!! 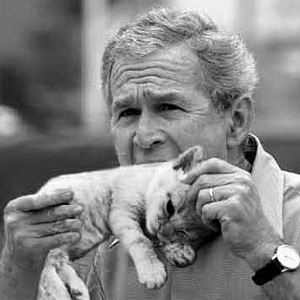 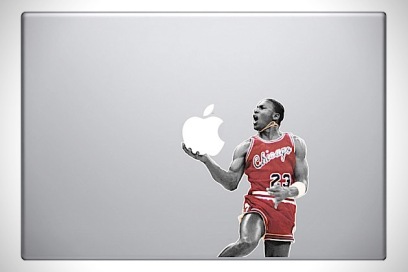 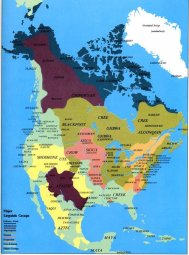 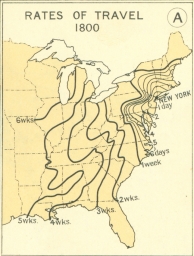 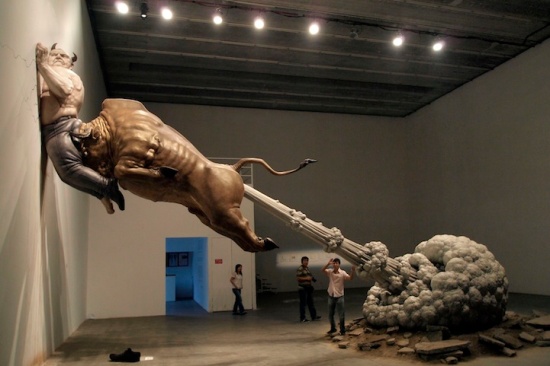 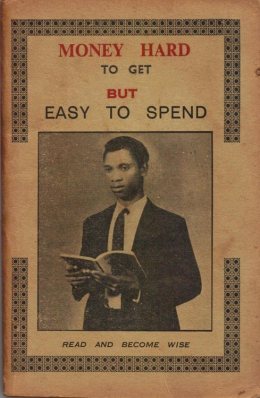 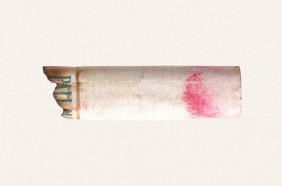 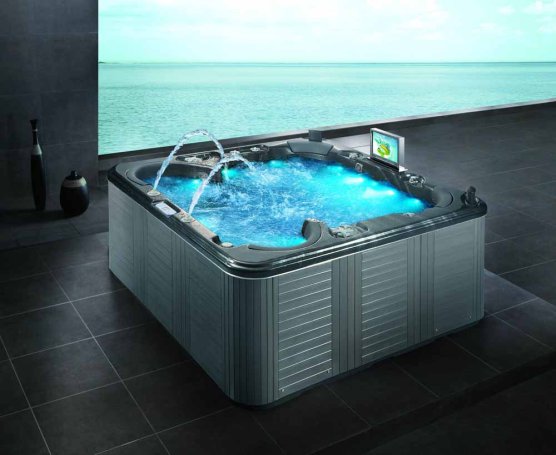 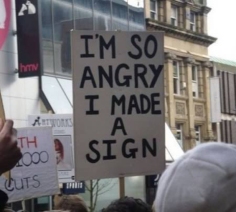 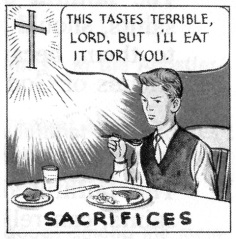 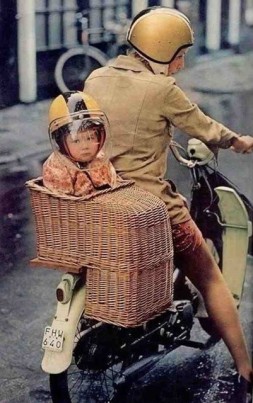