Just in case you aren’t familiar with the ILFORD photography supply company, the featured image is a re-tweak on the packaging  of the first rolls of film I used back in high school – ROOTS!  For this 400th posting, we’ll be serving up just a whole lot of miscellanea with the vague theme of the Homo-sapiens incredible capacity to do rad shid.   SO, like any good party, lets get some tunes rockin’ and pop some mind altering drugs (drugs later on down)!

Here are some people that would be super fun to party WITH :

Alright, how bout dem drugs? In this case, said substance comes in the form of a hypno-visual that plays a sweet trick on your eyes – stare at the center for at least 20 seconds (longer for heavier dosage ;P) and have a look around.  For ultra-trip, look at the GIF below this one ( Disclaimer: your head may explode).

Congratulations on making it this far!  Here’s a re-fill on the audio shide o’ tings:

Here’s a sample of a simple little project I’ve started to play around with – digital collages of strange combinations of vintage paintings and modern day weapons n’ shit – more to come later! 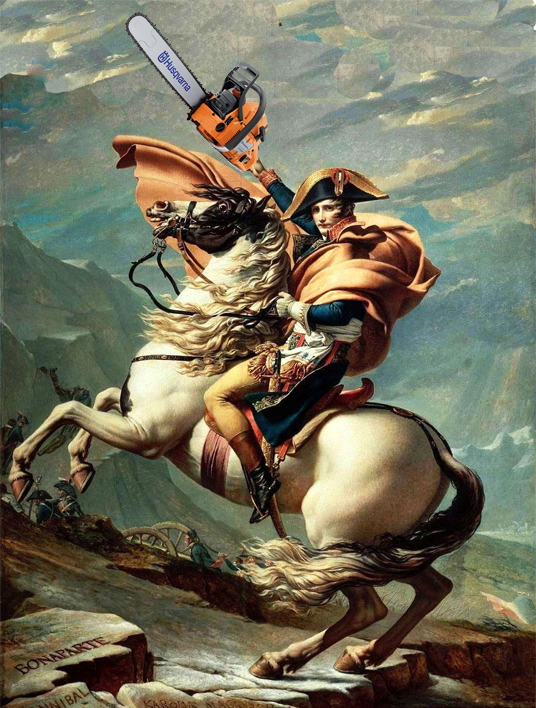 And for the finale, we got just a few more fun images and a final music video which shan’t be missed!  Thanks for tuning in to the 400th posting, and an extra special thanks to the near 300 followers/friends of this silly-ass site!  PEACE! 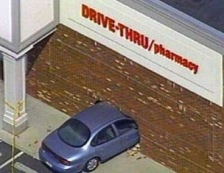 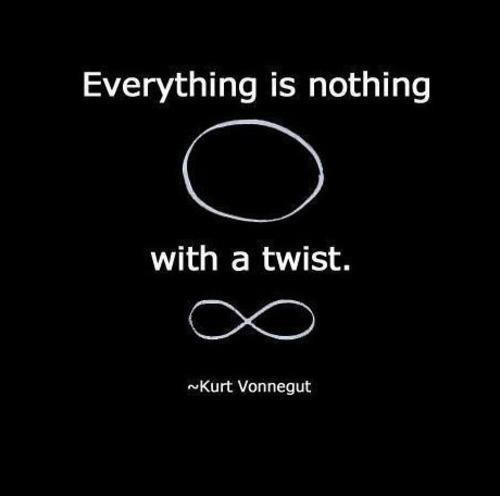