Jack Handey is the epitome of a thinking man.  Cooking up some of the most outrageous scenarios you might ever read/hear, Handey is a surrealist comic.  His musings attracted Steve Martin in the late 70’s / early 80’s and after being introduced to Lorne Michaels, Jack became a contributing writer on Saturday Night Live for the better part of 2 decades.  Below you’ll find 10 of his greatest ‘Deep Thoughts’.  He coincidentally just published a new book entitled “The Stench of Honolulu”, underneath the gallery of quotes, you’ll find a small audio excerpt from it. 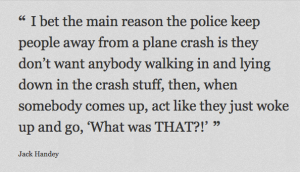 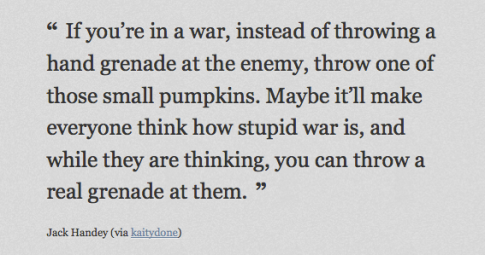 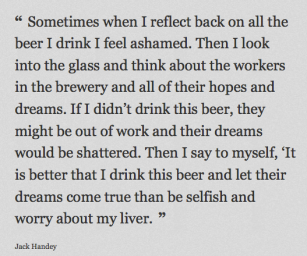